The Case For Yoga As a Treatment for Back Pain

Yoga was found to be comparable to physical therapy (PT) in relieving chronic low back pain (LBP) in a controlled study that followed low-income, minority patients for one year after an initial course of treatment.

The findings were particularly gratifying for lead investigator Robert Saper, MD, MPH, of the Department of Family Medicine at Boston Medical Center, who noted that this population suffers from a higher incidence of chronic LBP than more affluent groups, while having less access to treatment.

“There are now a number of studies, including ours, that show that yoga is effective for chronic low back pain, but until ours, those studies included mostly white and middle-class individuals,” Dr. Saper explained in a video press release. “Chronic low back pain disproportionately impacts individuals who are economically disadvantaged. Therefore, we feel that it was important to test whether the yoga would be received well by an underserved population, as well as being effective.” 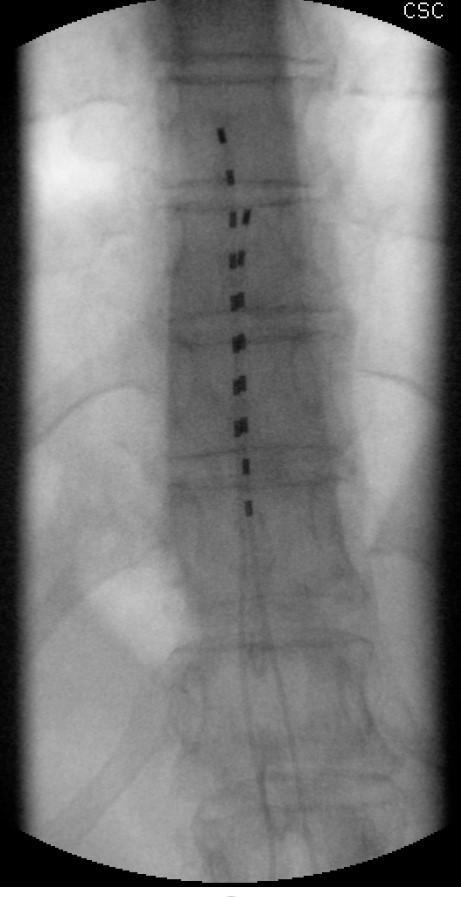 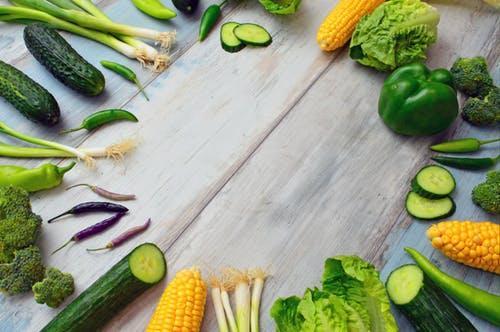 The role of nutrition in pain and inflammation

Nutrition is an important factor in regulating pain and inflammation in your body. We reached out to an expert in the field of nutrition, Hoda Hakimjavadi, MS, RDN, to get her input on this topic.